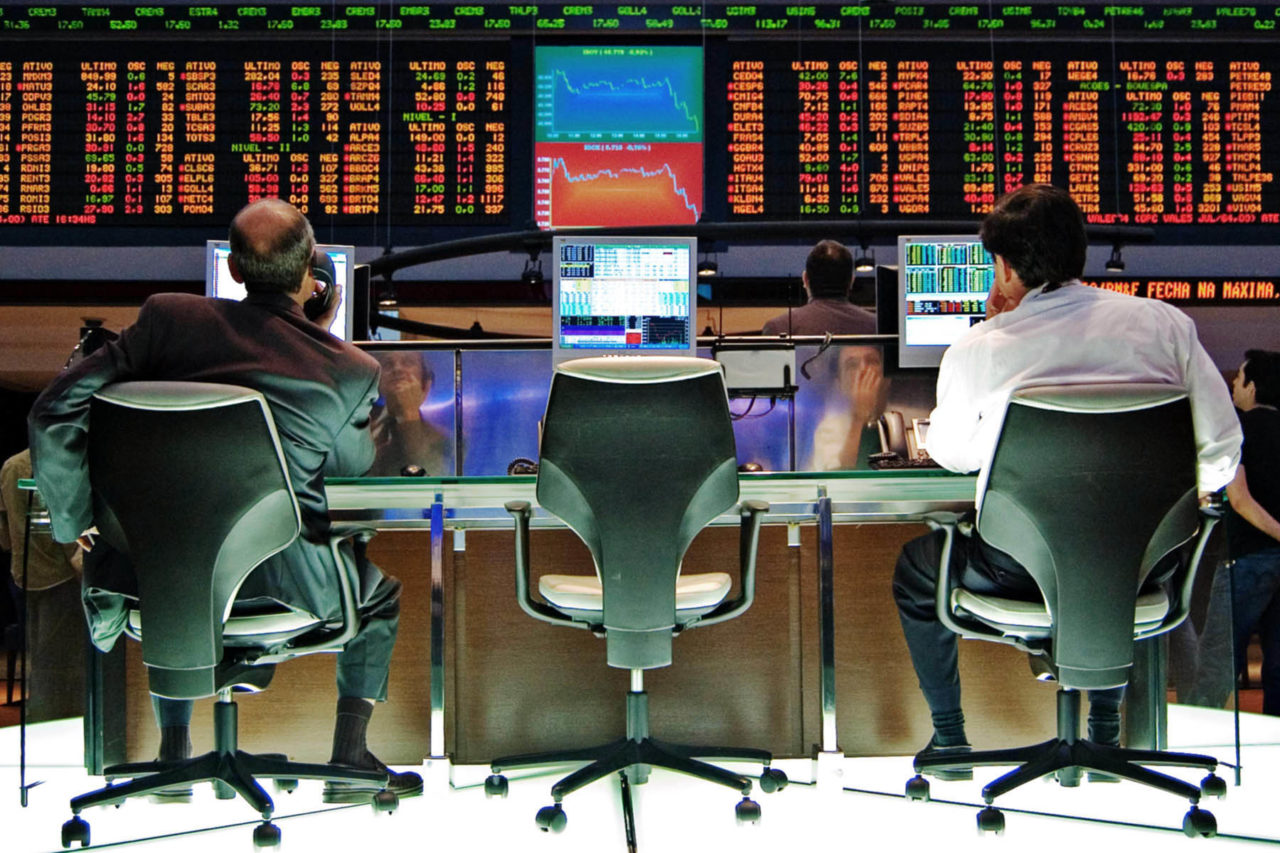 Photographer name
This will be some description under the media in header
January 16, 2016
Author: admin
Views: 4719

European markets are in panic mode with all major indices down sharply. It follows a widespread sell-off on both sides of the Atlantic on Wednesday. Here are seven reasons why investors are so nervous:

Fears of a global slowdown led by the US

Recent data is fuelling fears that the global recovery is losing steam. With so much of the world’s fortunes tied up with the US, a flurry of weak data from the world’s largest economy triggered renewed jitters among investors. In September, retail sales fell for the first time since January, and the Empire manufacturing report for New York indicated a sharp slowdown. As global slowdown fears grow, oil slumped to a four-year low.

Anxiety over spread of Ebola

Fears are mounting that Ebola will become widespread beyond West Africa. The latest escalation of anxiety follows confirmation in the US that a second healthcare worker in Texas was infected after treating the first patient in the US to die from the virus. It emerged that the second worker, a nurse at Texas Health Presbyterian hospital in Dallas, had flown from Cleveland, Ohio, to Dallas the day before she reported Ebola symptoms.

Germany is on the brink of recession

The latest economic data coming out of Germany suggests Europe’s largest economy is on the brink of recession. The economy shrank by 0.2% in the second quarter and there is every indication that a contraction is possible in the third, tipping Germany into a technical recession. The powerhouse of manufacturing has suffered a slowdown in industrial production and falling exports. Given German has played a key role in propping up some of its weaker fellow eurozone members during the crisis years, investors are fearful are what the future might hold.

A return of the eurozone crisis

The flagging eurozone economy is back in the danger zone. The big fear is that a dangerous deflationary spiral will take hold, plunging the troubled single currency bloc back into crisis. With eurozone inflation at just 0.3%, those fears appear justified.

Tension persists between Russia and the west over Russia’s treatment of Ukraine. There is a great deal of uncertainty over how the situation will progress, and markets hate uncertainty. Sanctions and counter sanctions between Russia and the west are already weighing on the Germany economy. Investors are also fearful of how US-led airstrikes targeting ISIS might escalate. And it remains unclear how China will deal with pro-democracy protestors in Hong Kong.

Speculation that an institution is about to fail

When markets fall sharply rumours of a potential institutional failure tend to the rounds, and this time is no different. As Lehman Brothers revealed in September 2008, sometimes speculation turns into a horrible reality.

Markets don’t care much for the month of October. Panic spread across Wall Street in October 1907 amid shrinking credit availability. The crash of 1929 also occurred in October, as did Black Monday in 1987. 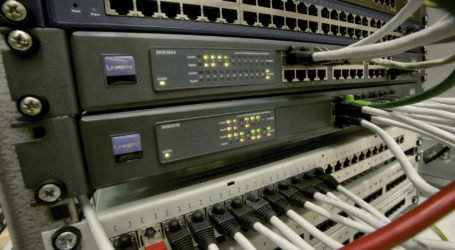 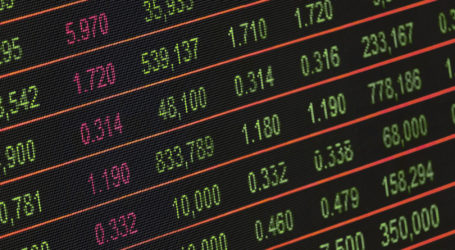 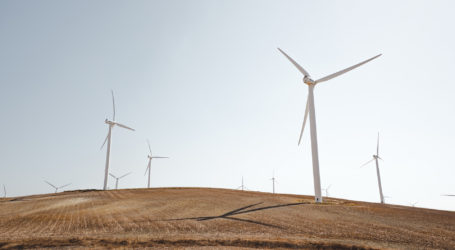