This will be some description under the media in header
January 16, 2016
Author: admin
Views: 4349

How serious should the penalties for an oil spill be? In early November, Chevron and its drilling partner Transocean accidentally spilled some 3,000 barrels of oil into the ocean off the coast of Rio de Janeiro in Brazil. As oil spill go, it was relatively minor—although it is a sign of how hard offshore drilling is. After about a week of work, Chevron managed to stop the spill—it helped that the damaged well was only about 3,900 ft. below the surface of the ocean. (BP’s Macondo well—which spilled 4 million barrelsinto the Gulf of Mexico last year after a blowout—was more than 5,000 ft. beneath the ocean surface.)

Problem solved? Not according to the Brazilians. A couple of weeks after the spill, Brazil announced that it was fining Chevron $28 million—or more than two times the $4,000 per barrel spilled that the U.S. government can charge under the Oil Pollution Act—and had its drilling rights in Brazil suspended. For Chevron the fine would be bad enough, but a permanent expulsion from Brazil’s rich offshore oil market—estimated to be worth nearly $200 billion—would be disastrous for the company. As if that’s not bad enough, last week Brazilian prosecutors brought an $11 billion—yes, that’s the right letter—against Chevron and Transocean. And this week Brazil’s federal police asked prosecutors to indict as many as 17 Chevron and Transocean employees—including the director of Chevron Brazil—for their alleged roles in the oil spill.

There’s a certain amount of political gamesmanship going on in Brazil’s reaction to the spill. It’s common for some oil-producing countries to punish foreign oil companies when things go wrong. That’s a fact of life in the oil business—especially in more authoritarian nations like Venezuela. Democratic Brazil has a better reputation than most, but it has a federal system—and in the Chevron case, it’s state authorities who seem particularly vengeful, as Fortune‘sCyrus Sanati writes:

This is an internal Brazilian problem, with regions and cities like Rio—which needs money for the 2016 Olympics—angling to get a bigger share of offshore oil revenues from the federal government. Still, even if the $11 billion suit goes away—as many experts expect it to do—surely Chevron and other oil majors will have second thoughts before doing business in Brazil. And that could have major ramifications for a country that is set to become an oil major. Brazil’s national oil company, Petrobras, has had serious safety problems of its own—recent reports suggest that Petrobras spills more oil each year than Chevron with its accidents. If Brazil wants to move into the big leagues of crude oil, it will need help from the foreign majors—but Brazil’s valuable deepwater reserves and beautiful beaches may not be enough to overcome the threat of $11 billion lawsuits and criminal charges should anything go wrong. Not that Chevron was blameless, as the Financial Times writes:

But the whole incident should also serve as a warning to other foreign companies eyeing up Brazil’s oil industry. Although Chevron and Transocean have undoubtedly been caught up in a political power game, critics say both companies could have done more to prepare for such a disaster and done a better job of cleaning up afterwards.
Even simple things like having more executives at the companies who could speak Portuguese would have helped get rid of some of the bad feeling among the influential local press and government officials.
After all, if Chevron doesn’t get it right in Brazil, there will always be someone else around the corner waiting to take their place in one of the world’s most promising oil industries.

It’s not just about access to oil, however. Brazil’s offshore reserves are rich, but they’re also difficult to access. Some wells may be more than 20,000 ft. beneath the surface of the ocean. If there’s one thing we learned during the Deepwater Horizon oil spill—other than that Admiral Thad Allen kicks ass—it’s that repairing any blowouts or spills in very deep water is very difficult, akin to trying to operate on the surface of the moon. The early stumbles from companies like Chevron and Petrobras are not comforting as the oil industry prepares to go deeper and more dangerous, as we enter the age of extreme energy. 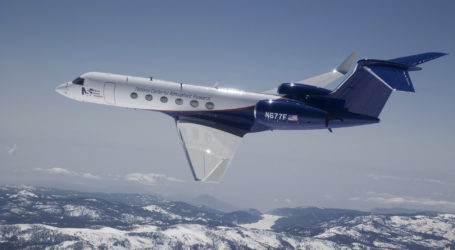 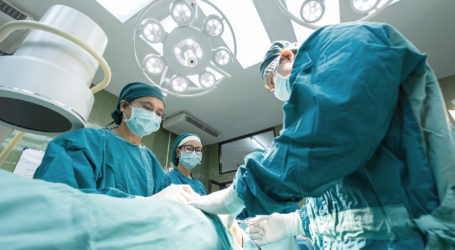