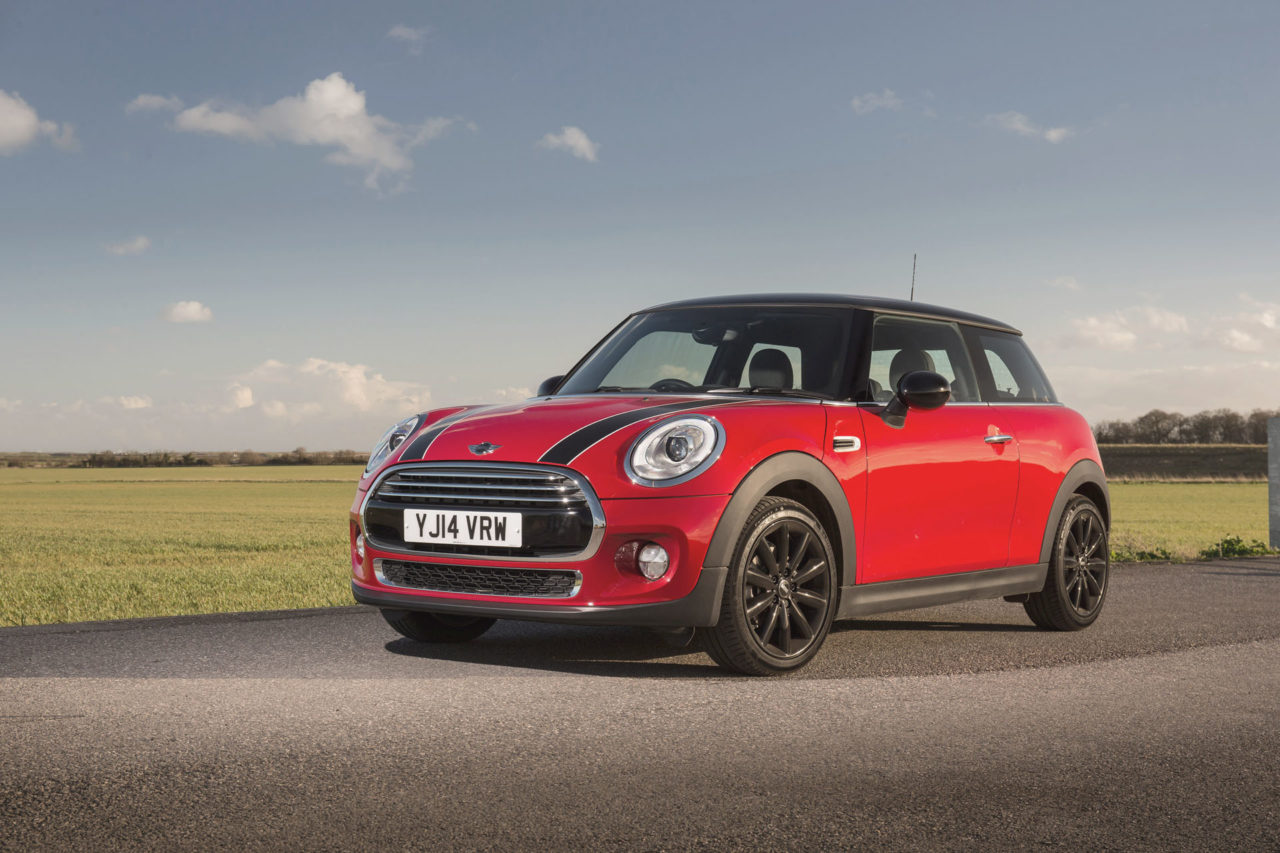 This will be some description under the media in header
January 10, 2016
Author: admin
Views: 8809

A recent study carried out by ADAC, the biggest car club in Europe, shows that owners of the new MINI are the most satisfied with their purchase within the small car segment. The study revealed that the British model earned the highest grade in its segment, with the ADAC Customer Barometer being read by over 800,000 people every year.

The result is based on an online survey that was filled out by over 20,000 drivers of cars registered for the first time between October 2011 and December 2014. The questions covered areas such as driving performance/excitement, comfort, safety, eco-friendliness, accessories, prices, and even feedback regarding the experience had with dealerships.

The new MINI managed to improve the results the previous model recorded in nearly every category. With an overall score of 79.8 percent, the new hatch managed to climb to the top spot in the small car segment.

The highest grades were given to the driving experience, followed closely by the gadgets available inside and the materials used in the cabin and the way you can customize them.

Other factors that contributed to this good score include comfort (as highlighted by the responders, especially on longer trips), the new infotainment system and its graphics, as well as the easiness with which everything can be operated (excepting maybe the infotainment controller, as we found in our review).

Considering the fact that MINI is posting incredible numbers in terms of sales this year, better than ever in the company’s history (be that under or without BMW ownership), we’d say that’s just another confirmation of its success. After all, the new hatch also won the Resale Value Giant award from Focus Online, and the Value Master title from Auto Bild earlier this year. The one problem it still needs to fix is that bad location of the infotainment controller that can’t really be used with the armrest down.