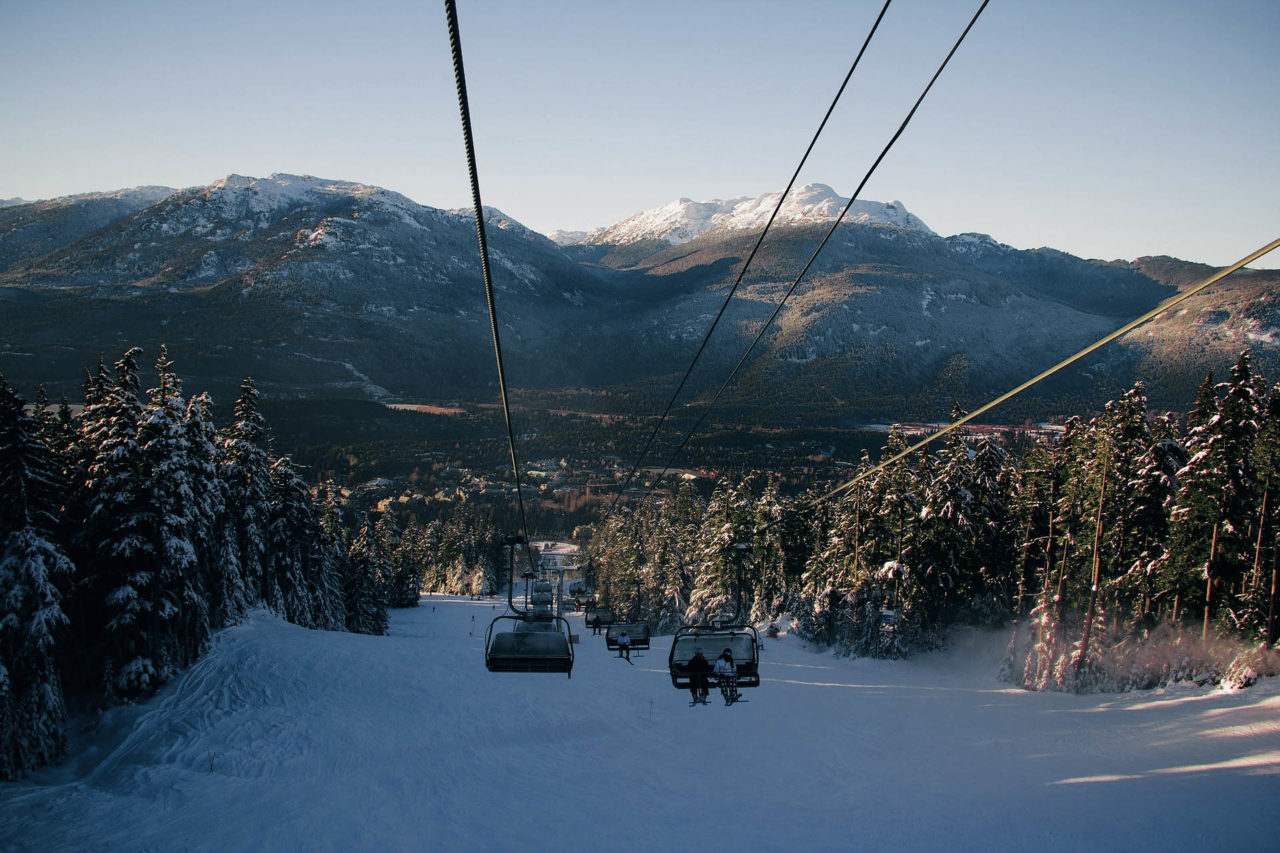 This will be some description under the media in header
January 16, 2016
Author: admin
Views: 2981

Before I had kids, my dream winter break was all about mixing great snowboarding with a good après scene involving live music and big jugs of beer, while a powder-tastic snow movie played in the background. Post-children, I still want the snowboarding to be amazing – I actually crave that more than ever – but the need for a good ski school with friendly staff has replaced any desire for late-night après. And for everything to be nearby, as lugging kids and kit around together is the least fun thing you can do on a snow holiday.

Oz-en-Oisans in the French Alps scores highly on both counts. It’s a small, pretty, traffic-free resort with a fir tree backdrop wherever you look. It was purpose-built in 1989 but doesn’t look it, as most of the buildings are made of wood and stone. The ESF ski school in the village is excellent and the staff kind and caring. You’d think that would be a given, but you’d be surprised at how many parents have bad ESF experiences, especially in the bigger resorts, myself included. Here, the instructors remembered my two children’s names, greeted them nicely every day and genuinely seemed to take pleasure in their progression. In turn, the kids were keen to go to ski school, rather than having to be dragged there, as I’ve sometimes found to be the case.

Oz has some lovely mellow slopes which are great for children and beginners, especially as they mostly face the sun. And the trees help maintain visibility when snow is falling – great for powder-chasing parents who want to go off-piste.

The real selling point for parents and more advanced children is that Oz links with Alpe d’Huez and Vaujany as part of the Grand Domaine ski area. There are wonderful panoramic views and our group of friends found heaps of nice runs there, especially off the 3,300m Pic Blanc. The Tunnel, a black run on the front face, was a good test – especially on a snowboard, as it had some big icy moguls at the start – but the highlight run for me was the Sarenne. At 16km it’s one of the longest pistes in Europe. It’s a black, though it’s far more cruisy than that would suggest, taking a beautiful line through the Sarenne gorge.

Oz village has few shops – just somewhere to hire kit, buy postcards for the grandparents, and stock up on wine and cheese – which is all most people need, really. There’s a good wood-fired pizza truck, and two great family-friendly restaurants, Le Poutran and La Ferme d’Oz . The latter has a sun deck for lunches and hot chocolate stops. 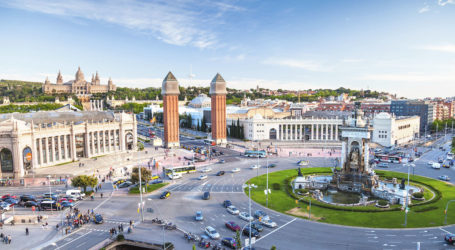 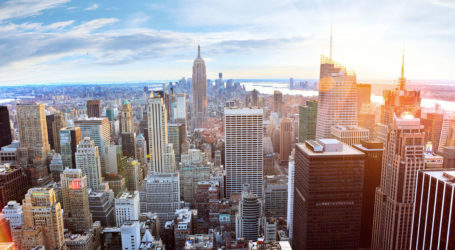