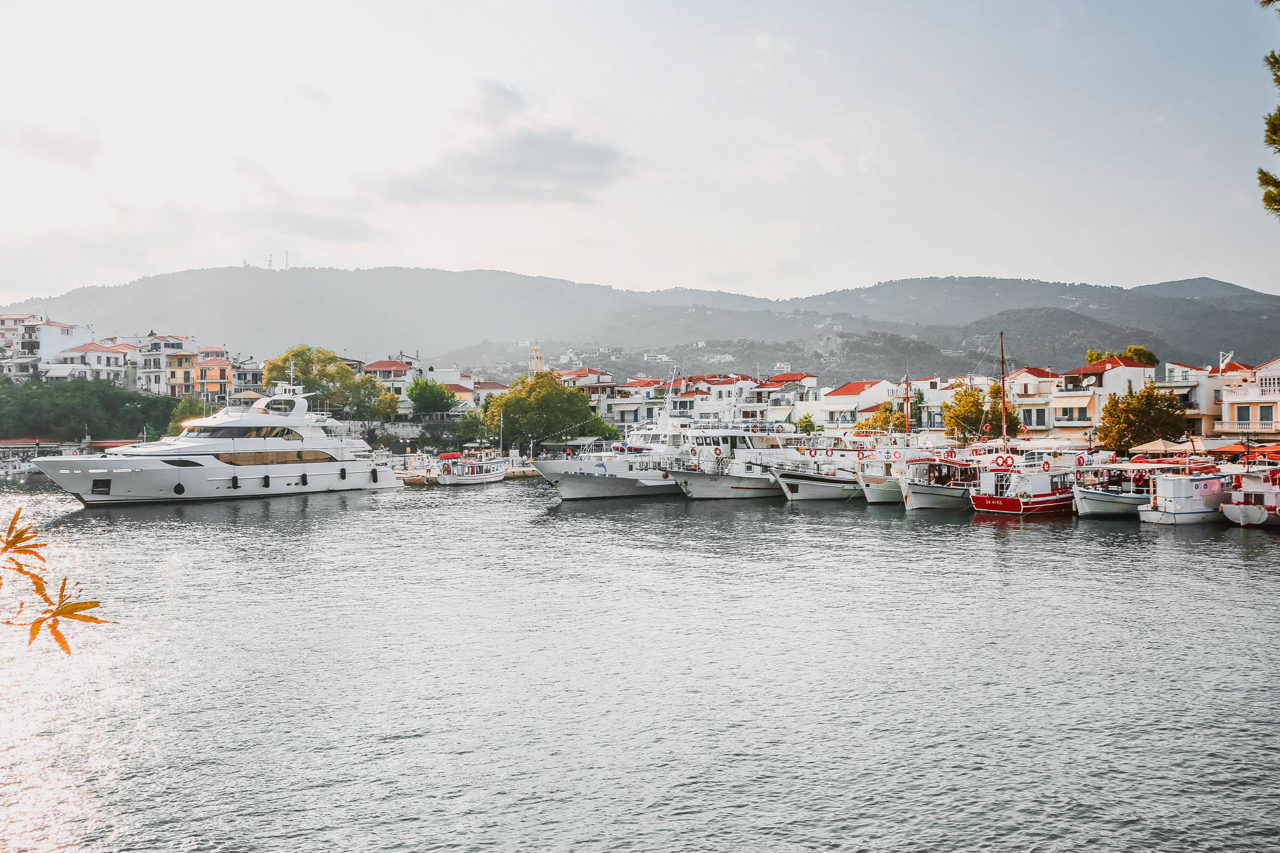 This will be some description under the media in header
January 16, 2016
Author: admin
Views: 2043

The Greek island of Skiathos is a special sort of place. My childhood holidays there were filled with walks along parched tracks, views of the Aegean, figs bursting with sweetness still warm from the tree and fresh octopus hanging outside tavernas to dry.

I came back as a teenager, with friends who owned a villa there, and we’d zip around on scooters, dance on tables by night, water-ski by day. I took my first skinny-dip, opened my GCSE results, and had my heart broken in Skiathos.

Fifteen years later, I am back again with my four-year old daughter, Clem. Skiathos is a small island (just seven by three-and-a-half miles), part of the Sporades group in the north-west Aegean Sea.

Thanks to hefty protection measures, it is one of the least built-up. Construction is prohibited in the forests, which make up a huge part of the island. And thanks to its 60 golden beaches – as good as any I’ve seen in the Caribbean – it is a popular fly-and-flop destination.

The Skiathos Princess hotel, a family-friendly resort in the south, doesn’t offer much in the way of mod-cons but the location is unbeatable. It’s 20 minutes from the airport and next to one of Skiathos’s best stretches of golden sand, Agia Paraskevi.

It also manages to balance fun for children with entertainment for grown-ups. They offer, for example, YogaAqua (yoga carried out on stand-up paddle-boards) as well as a thriving kids’ club.

It’s easy to get around the island. There’s a main coast road with buses that make regular circuits, stopping off at all the beaches and Skiathos town, with its lively marina.

Or you can rent a car. We drive 2km inland to visit the island’s dog shelter. Clem is thrilled to have a cuddle with a six-week old puppy. Lots of visitors adopt dogs here – the shelter looks after all the paperwork – so be careful that you don’t become too attached.

Back at the resort, there’s a creche for under-4s and Clem is lured in for a pyjama party (popcorn and pizza). It is a modest success – she is happier bobbing around in the pool and chasing waves in the sea.

On day two, I look up from my book just in time to see her climb onto the back of a paddle-board with Jaeden, six and four-year-old Chase, from London, and disappear out to sea. Friends are fast-made on Skiathos.

The highlight of our stay is a boat trip around the island. A watersports company at the public end of the hotel’s beach offers activities and excursions.
After some persuasion, Clem boards a tiny two-seater speedboat and we zoom off to Koukanaries beach – one of the most popular on the island.
Then its on to Banana Beach, where you can sunbathe nude, and the picturesque harbour at Skiathos town. From here you can easily take a day trip to neighbouring Skopelos or Alonissos or head to Skiathos’ north coast to check out the silver-stoned Lalaria beach, accessible only by sea. We stay local and visit Tsougria, a ravishing, uninhabited island with white sand beaches.

As we circle back towards the Skiathos Princess past Kanapitsa Bay, I can just pick out the white verandah of my friend’s old villa high on the hillside. For a second I feel the presence of my teenage self. Then she is gone, and my arm is wrapped tightly around Clem, excited by her first ever speedboat ride. 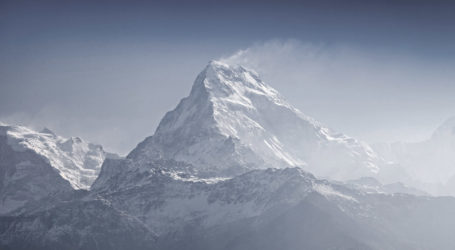 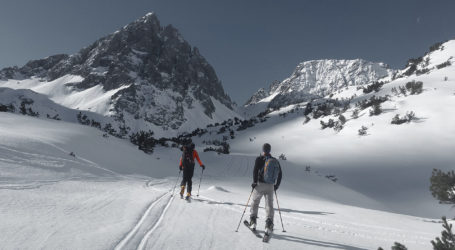 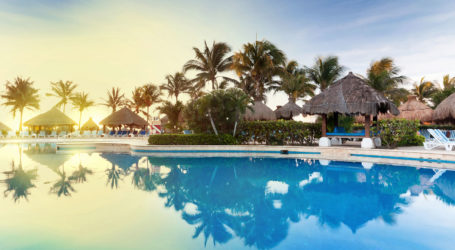