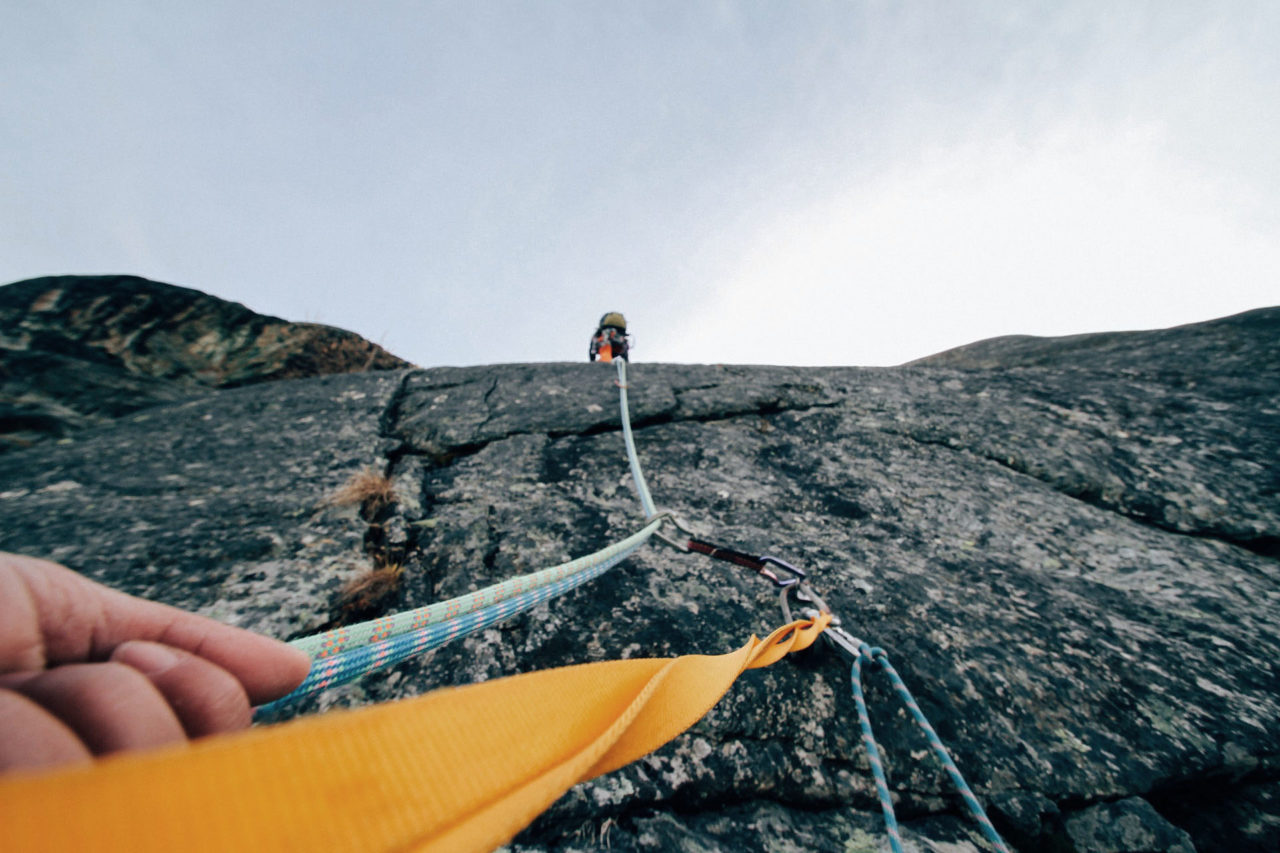 This will be some description under the media in header
January 16, 2016
Author: admin
Views: 3946

After such an epic, wildly-successful first day, we were a little adrift as to what to do for a follow-up. Michele had suggested the Cadini di Misurina — a dense maze of improbably-pointy mountain peaks looming east of town — and it seemed like something interesting might be found in there. The weather looked like it might be a repeat of yesterday with clouds hiding everything, so we set out on a conservative hike up to the Rif. Fonda Savio where we would reassess. The first few miles were in steep larch forest in dense fog. However, as the day wore on and we got higher, the fog cleared and we saw that, like the Grand Canyon, you can’t really appreciate the Cadini without gitting down and dirty amongst it.

The climb to Rif. Fonda Savio turned out to be pretty easy, but the clouds still intermittently covered everything. Eschewing more ambitious, committing goals, we turned south and followed the Sentiero Bonacossa up the steep, loose Forcella del Diavolo under the triple horns of Cima del Diavolo and down the equally steep trail into Cadin di la Neve to the south. The descent was equipped with ladders and cables in places and we’d brought full ferrata gear ‘just in case’. But these trail augmentations were of an entirely different order from what we saw yesterday and we felt quite comfortable going unprotected.

Cadin di Neve was a rather barren (though spectacular!) valley full of scree, so we didn’t linger and climbed directly up the other side via a very entertaining trail to Forcella di Misurina on the southernmost ridge of the Cadini. We climbed in the fog up a series of easy cables and enjoyed a second lunch on our second Forcella (pass) of the day. Things cleared up as we dropped down the south side and we were rewarded with a stunningpanoramic view of Misurina directly below, the impressive bulk of Cristallo beyond, the Sorapis, Monte Piana and more. The hike to Rif. Col de Varda was a nice down-hill stroll and the hike down the ski slopes and across to the trail head a wonderful cap to the day of exploration. It had finally become totally clear and we could now see the views we’d missing in the morning fog lit by strong afternoon sun. 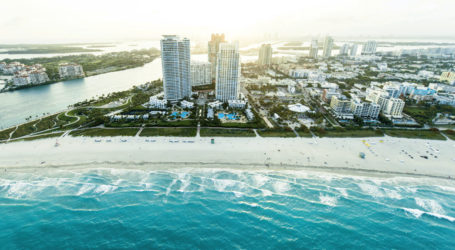 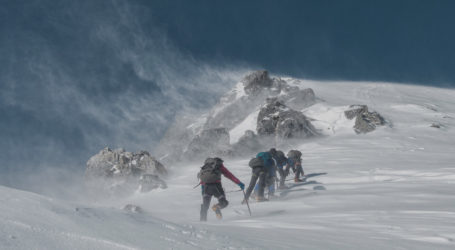 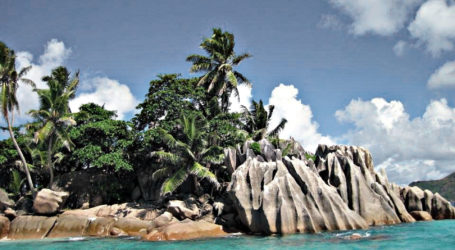