Berlin, in Germany, was one of the best travel destination surprises I’ve had in a really long time. I fell so in love with the city during a recent visit that I actually didn’t want to leave.

In general, Berlin is a cosmopolitan city, full of energy and life—festive, creative, and smart. It also prides itself as being a very open-minded city, liberal and accepting, eager to embrace all that is different and new. It has a nice variety of hotels close to the City Center. I stayed at the trendy Hotel Mani, and discovered ample attractions and activities from which to choose.

I admit, I partially expected to see endless sausage-eating, Lederhosen-wearing displays of cultural symbolism while I was there. But modern Berlin is more varied than this stereotype. Yes, I ate sausages in the form of the ever popular currywurst, but that took a special trip, as most restaurants in the city go beyond the basics of encased pork and delve into a variety of other dishes. Some of my favorite restaurants included the uber-chic Cookies Cream (which serves creative vegetarian meals), Lokal, Volta (a gastro pub), and the seasonally focused Katz Orange. There is a huge Turkish influence in Berlin, and as such a visit to some of the city’s best Turkish eateries is a must. I highly recommend DEFNE Restaurant, where I savored everything from baked feta cheese to Turkish coffee.

When I wasn’t eating, I spent most of my time touring Museum Island in Berlin. This spot—it really is an island in the middle of the Spree River—houses a nice collection of museums and public exhibits, and was one of my favorite areas of the city. I also enjoyed my leisurely strolls through flea markets, antique shops, parks, and plazas where I admired the people and monuments such as the Brandenberg Gate.

The former site of the Berlin Wall was pretty amazing, too. Today a trail runs along parts of where the wall once stood; there is street art displayed on what remains of the wall itself. Because of this wall, because of the history of this divided city, I had been worried about racism and discrimination during my visit. On the ground, I experienced none of that; in fact, Berlin was friendlier than I ever imagined it to be. During my time there, I got to meet people who were proud of their hometown, and were eager to welcome visitors to the city and share it with us.

One last recommendation: If you take a tour of the city, you absolutely must take it with Henrik Tidefjaerd, owner ofBerlinagenten. He will walk you through all the trendy shops, bars, cafes, eateries, and streets of Berlin, and, along the way, will regale you with information about historical facts and fun celebrity spots. Berlin has lots to offer, and there’s no one better than Henrik to point it out. 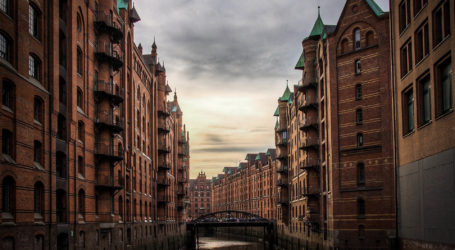 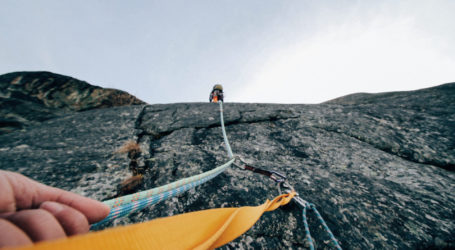