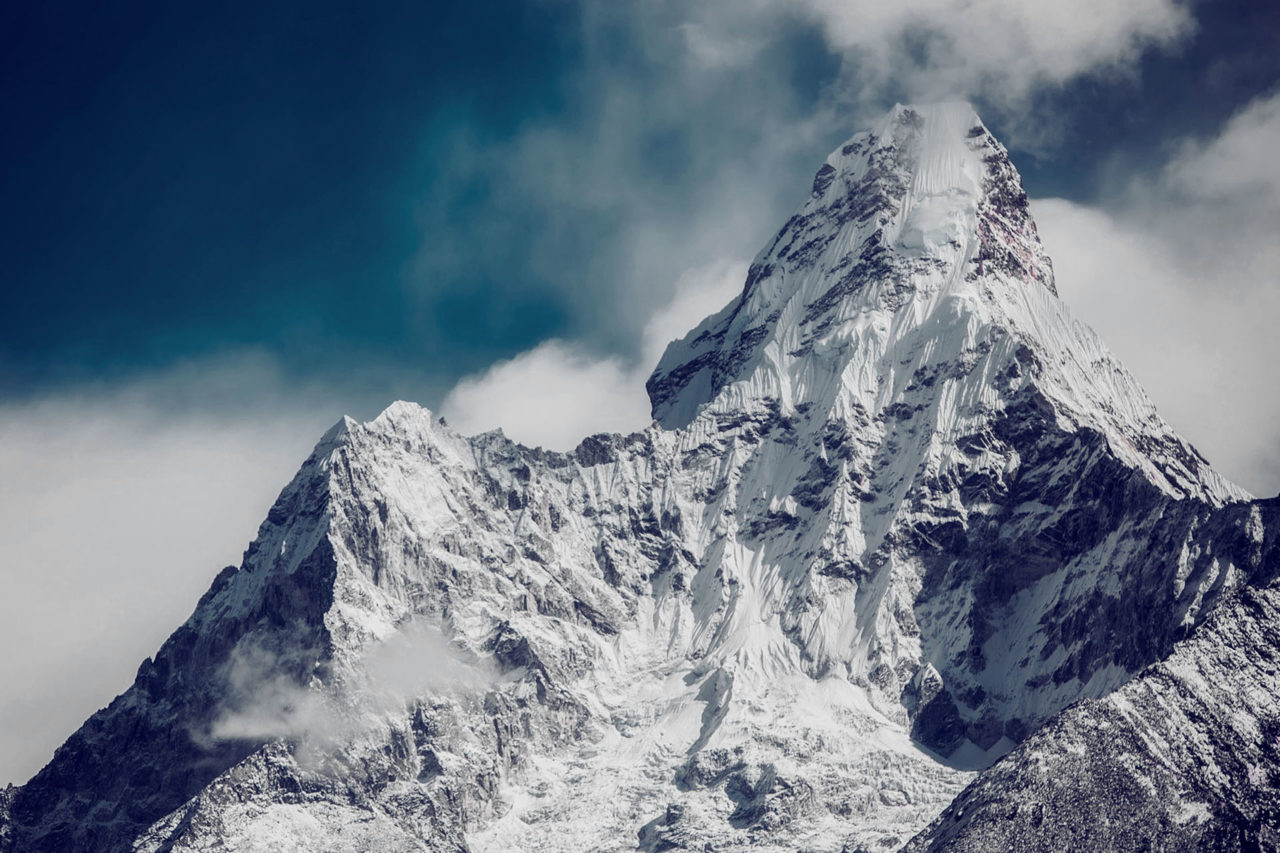 This will be some description under the media in header
January 16, 2016
Author: admin
Views: 3839

Calum Macintyre is the youngest person to have climbed Ama Dablam, which at 22,525ft (6812m) is five times the height of Ben Nevis.

The young mountaineer was raising money for the Teenager Cancer Trust.

Calum’s father and sister have both been treated for cancer in the past three years.

Ama Dablam is part of the same range as Mount Everest in Nepal and even experienced mountaineers are said to find the climb technically demanding.

Sir Edmund Hillary, who led the first party to reach the summit of Everest in 1953, once described Ama Dablam as ‘unclimbable’.

Calum, along with the expedition team, ‘Team Ascent’, reached the summit of the mountain on 25 October.

Back in Scotland, he said: “It is amazing to have got to the top, it is a massive sense of achievement, as it was both physically and mentally tiring and needed a lot of determination.”

He said he has always been an ‘outdoors’ person but the expedition was really demanding and not without problems.
“I got hit by a rock fall on the way up, on the leg, fortunately I wasn’t injured but it was quite a scary moment,” he said.

“The general climbing was very hard, but it feels really good to have reached the summit.”

The motivation for the climb stemmed from Calum’s family’s personal battles with cancer.

The teenager was accompanied by his father Dave Morris, the director of Ramblers Scotland.

Mr Morris had his voice box removed this year following treatment for cancer.

A chest infection stopped him climbing to the summit with his son, although he did manage to get to 20,000ft.

He said: “I waited at base camp but due to the nature of the mountain you can watch the upper slopes with binoculars.

“So for most of the day I could see the summit party crawling their way slowly up to the summit so it was quite worrying. But at the same time incredibly satisfying when we saw all the climbers return to the top camp.”

Calum returned to Scotland this week and he is still acclimatising to the warmer weather in Scotland, but he said he would like to go back to the Himalayas in the future and maybe try to conquer Mount Everest. 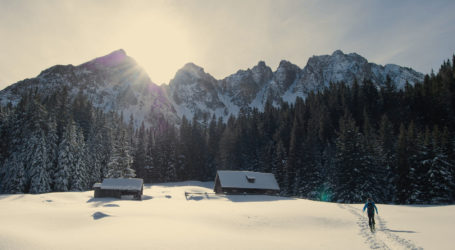 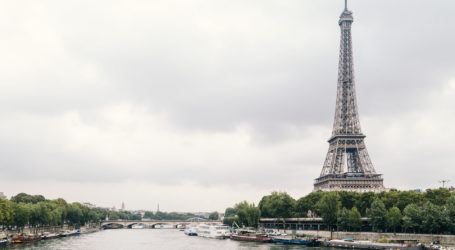 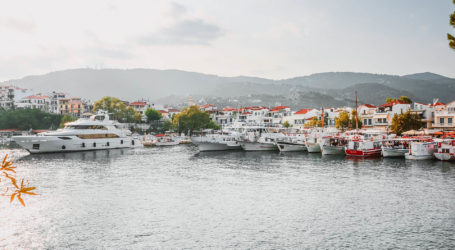