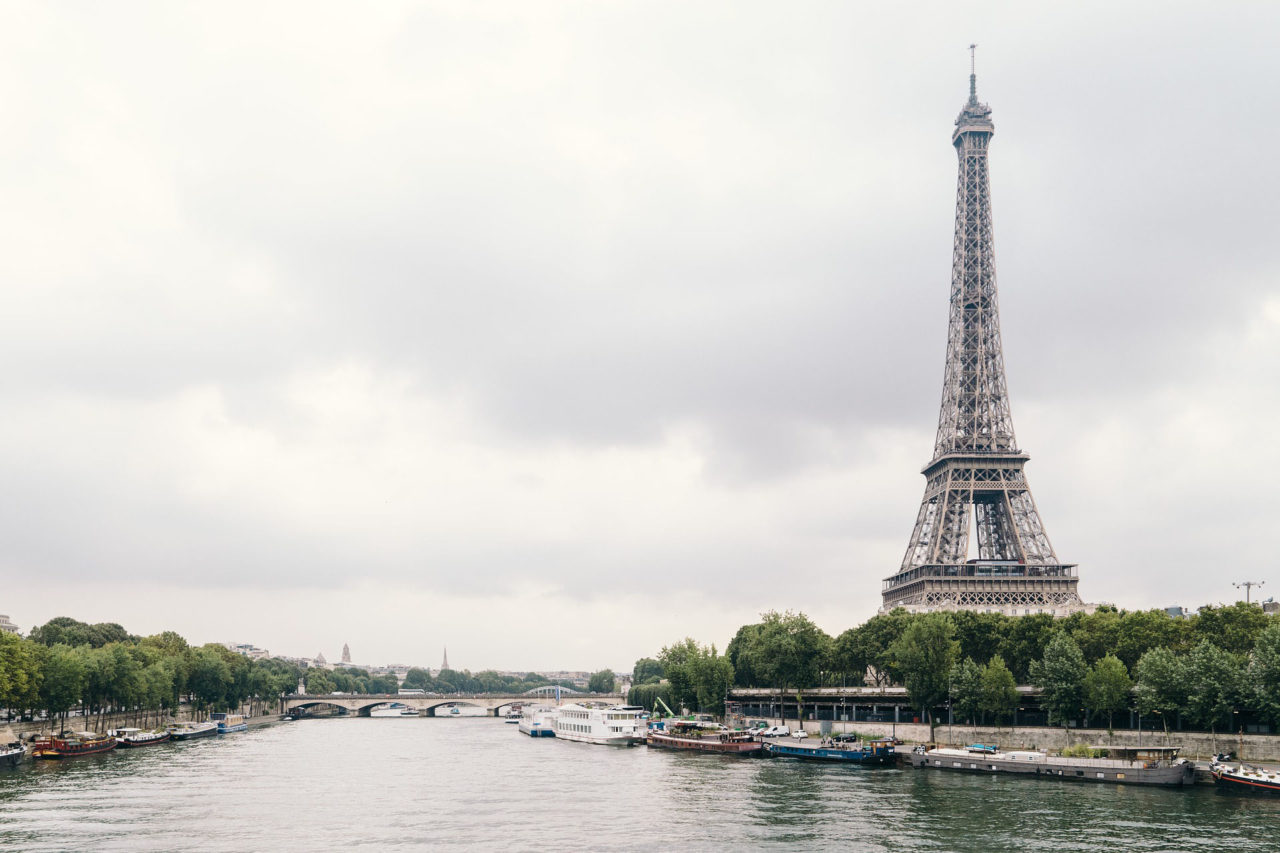 This will be some description under the media in header
January 16, 2016
Author: admin
Views: 2792

The City of Light draws millions of visitors every year with its unforgettable ambiance. Of course, the divine cuisine and vast art collections deserve some of the credit as well. The gentle River Seine rambles through the city, flanked by stately museums, centuries-old churches, and blocks of Rococo- and Neoclassic-design architecture, further enhanced by charming trees and glowing streetlamps. Peppering the Seine’s cobbled walks and graceful bridges are impossibly chic Parisians, probably on their way to the market, cafe or cinema.

Containing world-class museums, fashion, cuisine, and an atmosphere all its own, Paris is also a city of “many splendors,” as Ernest Hemingway recalled in his memoir, “A Moveable Feast.” Visit the Centre Pompidou, enjoy gourmet pastries, shop couture on the Champs Élysées or hit the boutiques in Les Halles, take in the view atop the Eiffel Tower, or even plan a day trip to Versailles Palace. But don’t miss out on the simple pleasure of meandering the marvelous arrondissements (districts).

There’s this idea that Parisians stick up their noses to Americans — that they’re notoriously unfriendly and even rude. However, a littlesavoir-faire, or diplomacy, helps. So, try to speak the language, if only a kindly bonjour (hello or good day) or bonsoir (good evening). If you’re at a loss for words, politely ask the waiter or shop attendantpouvez-vous m’aider? (can you help me?) or parlez-vous anglais (do you speak English?). Another helpful phrase: Excusez-moi (pardon me or excuse me). Try to blend into the refined sophistication of Parisian life rather than stick out as a loud, garish or uncouth visitor.

Speaking of trying to blend in … Paris is one of the most fashionable cities in the world. Leave the fanny packs at home. After all, everyone from Marie Antoinette and Coco Chanel to Yves Saint Laurent and Christian Lacroix got their start in haute-couture fashion in Paris — and their influence remains. Blend in with the locals by dressing stylishly and taking pride in what you choose to wear. But take note, certain items of clothing such as shorts and sneakers are frowned upon, especially in restaurants and night clubs.

France uses the euro, and major credit cards are accepted at most establishments in Paris. Since the euro to U.S. dollar exchange rate fluctuates, be sure to check what the current exchange rate is before you go. Keep in mind the exchange rate when you tip and make purchases. Some smaller bakeries or bistros may only take cash, though, so research ahead of time. Most restaurants and cafes will include a 10 to 15 percent service charge (service compris) on the bill. You can leave some additional change for exceptional service, if you wish. Taxi drivers tend to expect a 5 to 10 percent tip, though usually rounding to the nearest euro or two will often suffice. You may also encounter fees to use the bathroom in some restaurants and bathroom attendants in many bars in Paris. If the fee isn’t collected ahead of the use of the facilities, it’s polite to leave 50 cents to a euro for the attendants.

Similar to many other international cities, Paris offers a surplus of restaurants that serve up everything from Asian fusion dishes to nouveaux bistro fare. And because France invented a widely adopted style of cooking, the food in Paris is très bien. Look for upscale establishments in the 1er arrondissement (1st district) and in Marais, as well as around Champs-Elysées and the Eiffel Tower. The 2ème arrondissement has a number of cheap eateries and cafes, as does Montmartre.

No matter where you choose to dine, you should sample some French staples like soupe à l’oignon gratinée (French onion soup), croque-monsieur (a grilled cheese and ham sandwich smothered in more melted cheese), steak frites (steak and french fries) and coquilles St-Jacques (seasoned scallops topped with cheese and bread curmbs served in a shell). Those with a sweet tooth should save room to try some of the following French desserts: macarons, pain au chocolat(chocolate croissants), puits d’amours (large puff pastries filled with vanilla cream and drizzled with caramel sauce) or crêpes (fixins’ range from Nutella to bananas and berries).

For a meal on the go, pick up a baguette sandwich at a traiteurs or grab a quick savory crêpe at a crêperie or crepe stand. Chocolat chaud (hot chocolate), café crème (coffee with cream) and other drinks can be enjoyed at any of the city’s many cafes. And if you want to save some euros, head to the local grocer and pick up some snacks for the day. Cheaper bistros and brasseries abound, but for some French fine-dining, splurge at Guy Savoy, Bistrot Paul Bert orChez Andre, among other pricey yet delicious dining establishments.

Famed foodie Julia Child wrote “Mastering the Art of French Cooking” — rather than something Rachel Ray-esque like “30 Minute French Meals” — because French meal preparation is an art. Even the art of perfecting French specialties (wine, cheese, pastry) are a reflection of the time and care put into a meal. Likewise, linger over your French fine-dining experience, realizing that the food is meant to be savored rather than gulped. And remember, elbows off the table! 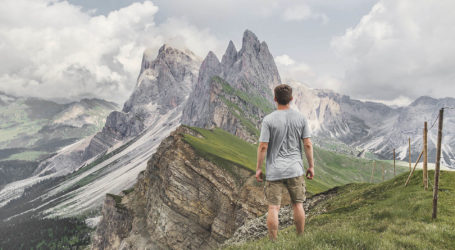 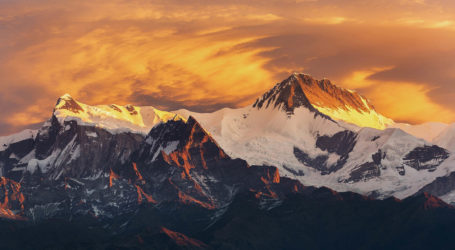