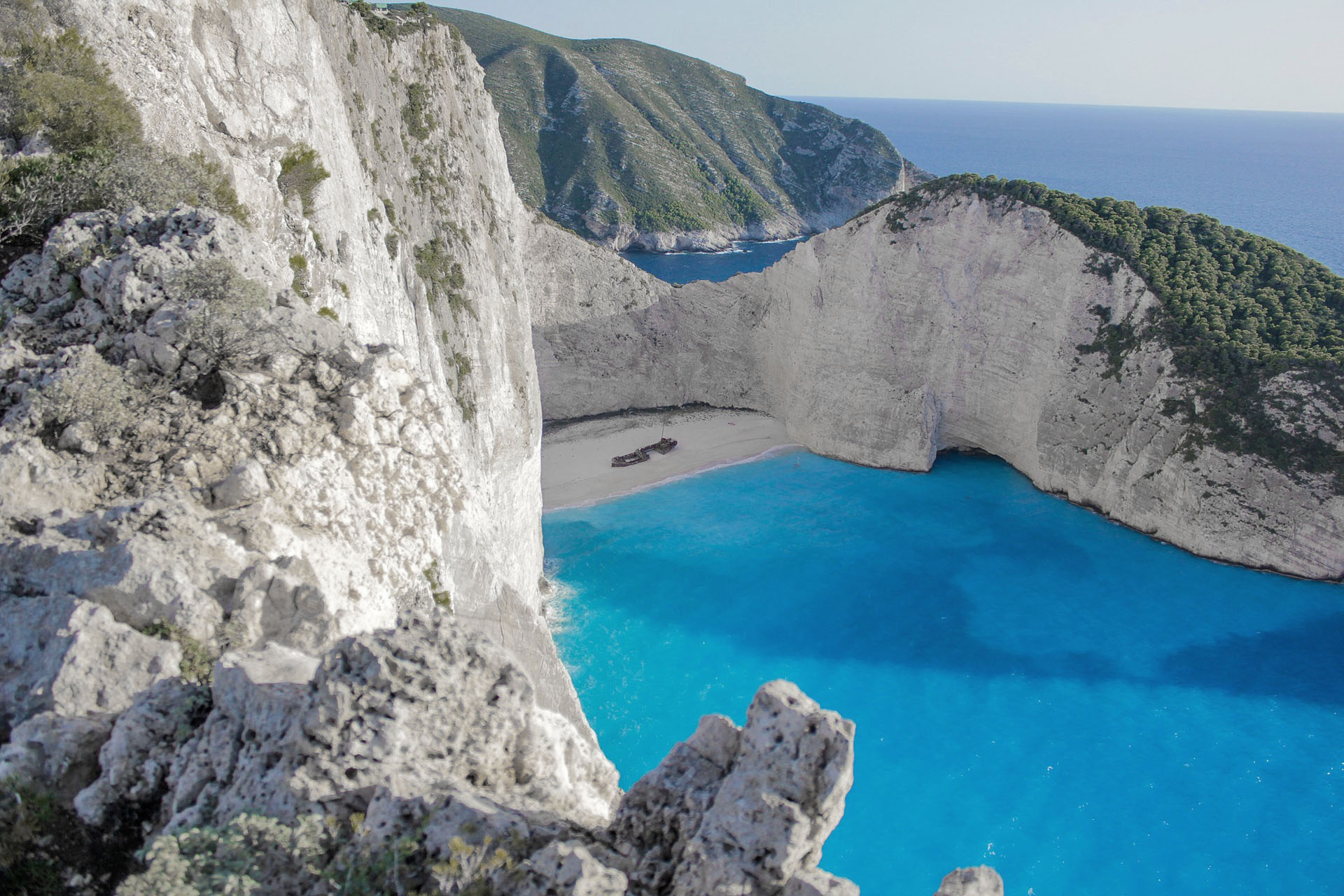 This will be some description under the media in header
January 16, 2016
Author: admin
Views: 1834

It’s also an island of two names: Zante is its Italian moniker, given to it by the Venetians who occupied it in the 15th Century for more than 300 years.
Its Greek name is Zakynthos, and while you can still see some Italian infuences – particularly in the island’s capital, Zakynthos Town – the crystal clear water, lush mountainous interior, and laid-back pace of life make it inherently Greek.

But the two sides to its personality will dictate what kind of holiday you have. The notorious party town of Laganas is in the south east of the island. A one-hour drive north west through the mountains, however, takes you to a strip of stunning, tranquil coastline fringed with small, quiet beaches, laid-back tavernas, and incredible views over to nearby Kefalonia.
This is the land of honey and olive groves, where the deep pink of the ubiquitous bougainvillea plants contrasts with the blue sea and the verdant green pine trees.

Colonising a huge swathe of the area near the picturesque port of St Nicholas is a range of local houses co-ordinated by British outft the Peligoni Club. Trough them, you can book into anything from a modest B&B to a sprawling villa. These ofer anything from breathtaking views from their location perched on a hillside (Villa Yerakina) to secluded pools set in beautiful gardens (Anna’s House).

Lazy days are, of course, an option – there is nothing finer than relaxing by the sea afer a breakfast of fruit with thick, cloted-cream-like Greek yoghurt drizzled with locally-made honey – but there is plenty to see. Two popular nearby attractions, both reached by boat, are the Blue Caves and Shipwreck Beach.

The caves are cut into the dramatic white clifs around Cape Skinari, and are big enough for a boat to enter. They are called “blue” because the refection of the sea dances of the walls and roof, giving them a pale blue sheen.
At Shipwreck Beach – a tiny stretch of pebbly sand, surrounded by looming clifs – rests the huge rusting hulk of what used to be the merchant vessel Panagiotis.

The story goes that it was wrecked on the beach around 30 years ago, after being chased by the Greek Navy for smuggling. But since it is so perfectly placed in the middle of the beach, another local legend has it that the Greek tourist board put it there to attract more visitors.

To see more of the island, try the sunset monastery walk organised by Peligoni. This is a gentle 90-minute hike through felds and forests, coming out at the crumbling stone 17th-century Saint Andreas monastery, which still has remnants of Byzantine frescoes.

All around the area are family-run tavernas which serve simple, tasty and fresh food. In Volimes village, Kaminaki restaurant has an outside charcoal grill, which produces superb slow-roasted pork belly.

Afer that, you can try out paddle boarding, wind surfng, waterskiing or siting back by the pool or sea, grateful that you’re relaxing in the right half of the island.

Ten things you must do in Zante 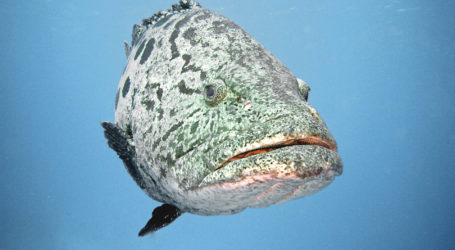 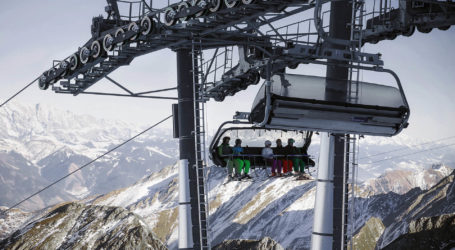 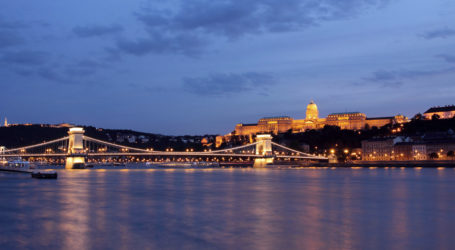