Photographer name
This will be some description under the media in header
January 16, 2016
Author: admin
Views: 2536

Google has quietly resurrected its wearable computer, Glass, as an enterprise-focused device aimed at industries such as healthcare, manufacturing and energy.

The unannounced relaunch, reported by the Wall Street Journal, could be followed a year later by a new consumer version. But for now, the device is aimed exclusively at business customers who gain immediate value from having a head-mounted display, and bypass many of the issues experienced by consumer users, particularly the privacy concerns sparked by wearing a head-mounted camera in public places.

The relaunch comes just six months after Google announced that the device would cease production “in present form”. That announcement saw Google moving the team out of its future-tech X division and into a whole separate division headed by the man behind the iPod, Tony Fadell.

The move was announced by Google as a “graduation”, but many instead saw it as a mercy killing for the device as it existed, after lacklustre consumer response and ever-present privacy issues soured the idea in the eyes of the public – notoriously leading to the coinage “glasshole” to describe a certain type of Google Glass wearer.

The initial release of Glass was designed to explore just these issues. Sold as part of an “explorer” programme, initially for $1,500 a pair, the company was adamant that users weren’t buying a finished consumer product. But from the off, it promoted Glass widely, dressing catwalk models in the technology and eventually cutting the price to $500.

While the consumer preview was mildly unsuccessful, it did reveal to the company the potential of using the devices in specific institutional contexts. Most notably, the device was adopted by surgeons, for whom the offer of a voice-controlled, hands-free screen holds obvious benefits. 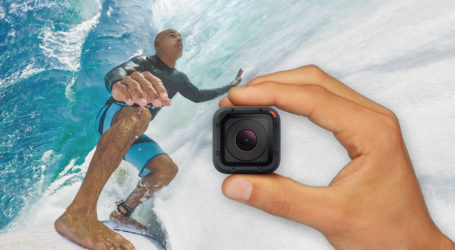 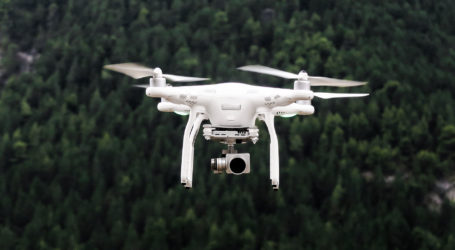