Photographer name
This will be some description under the media in header
January 16, 2016
Author: admin
Views: 2106

It’s difficult to know what the defining news moment of 2015 has been so far: the consecration of the first female bishop in the UK? The explosive Westminster cash-for-access scandal? Patricia Arquette’s inspiring call for equality in her Oscars speech?

Or yesterday’s announcement of the Apple Watch from company chief executive Tim Cook. #ICYMI (in case you missed it), the most valuable company in the world announced the specs and models of its timepiece – and a new MacBook – at a ceremony that included a lot of whoops and clapping from middle-aged white men, and a video of supermodel Christy Turlington Burns training for a half marathon in Africa.

So is the Apple Watch worth a purchase in any of its guises? Here’s why I’m not too impressed, and why you shouldn’t be either. 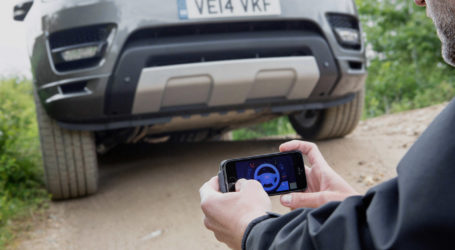 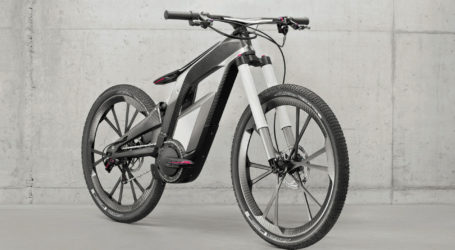