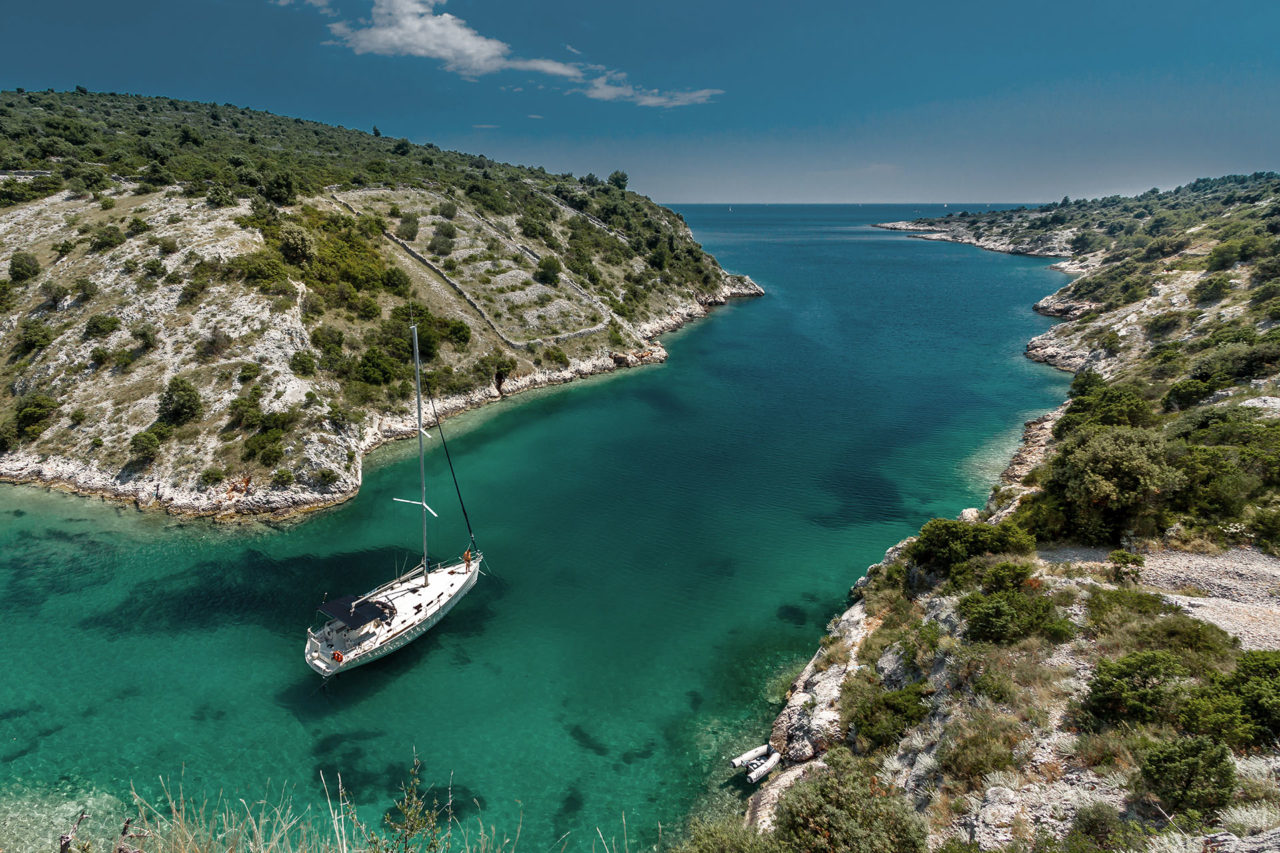 This will be some description under the media in header
January 16, 2016
Author: admin
Views: 1751

If you’re in Menorca this weekend, head to Mahón to watch the inauguralMenorca Maxi (until 25 May), a superyacht regatta featuring top sailors including America’s Cup winners, round-the-world veterans and Olympic medalists. Or try it yourself – Menorca Cruising runs sailing courses from Mahón harbour (from £240 for two days). If you’re more of a landlubber, have a go at horse-riding along the beach. Menorca Horse Riding offers rides along the Cami de Cavalls coastal path to a tiny “secret beach”, Cala Rafalet, among other coastal excursions. New this year are dressage lessons on a Menorcan fiesta stallion (from €15).

Formentera Yoga runs yoga and meditation retreats at a beach house on Playa de Migjorn. You meditate on the sand, and do yoga on a seafront deck (from €960 for five days). Recently built Hotel Es Marès has the swishest spa in Formentera, but for a free beauty treatment, take a boat from La Savina to the private island ofs’Espalmador and bathe in its sulphurous mud pools. Platja de S’Alga is the island’s best beach, and popular with naturists (formenteraguide.com). Back on Formentera, family-run beach hotel Hostal La Savina has live music, food and drinks every Saturday at sunset throughout the summer.

The Healthy Holiday Company runs tailormade trail-running trips to Mallorca, from £895 for four nights. You can opt for runs along the beach or through the Tramuntana mountains. One route along the peninsula between Pollensa and Alcúdia reaches secluded coves only accessible by foot or boat. Or try a swimming holiday – SwimTrek offers an introduction to open-water swimming in Mallorca, from £790 for seven days, staying at a beach hotel in Colónia St Jordi. Either side of town are some of Mallorca’s best beaches: Ets Estanys, Es Trenc, Es Dolç and Es Carbó. You’ll practise in these bays before swimming out to Na Moltona, an island reef in Es Carbó bay.

Amante Beach Club, on a cliff above Sol D’en Serra bay in Ibiza, is launchingmidnight movie nights (€20 a head) this summer. Audiences will sit on giant beanbags overlooking the beach, sipping cocktails and watching hits such as Gravity and Blue Jasmine on a big screen set against floodlit rocks.
At more than £300 a night, the Jumeirah Port Soller hotel in Mallorca is beyond most budgets. However, it is worth saving up for lunch there on a special occasion. The hotel has launched a Taste of Mallorca menu (€160pp), focusing on a different local fruit or herb each month: May is lemons, for example. The package includes an hour-long treatment using oils and extracts from that month’s ingredient, followed by a specially created tasting menu at the seaview restaurant.

The restaurant at Torralbenc, a boutique hotel recently converted from a 19th-century farm in Menorca, is overseen by Michelin-starred chef Paco Morales. Now, for €30 a head, the hotel offers beach picnics: guests take a rug and a basket full of gazpacho, cheeses, meats, salads and cava, down to the beach at nearby Cala’n Porter. Ibizanagroturismo Atzaró has just opened a beach restaurant at Cala Nova, with a casual bar and barbecue, and a more formal restaurant serving modern Spanish food, such as sautéed squid with mayonnaise foam. The restaurant has views of Tagomago island, five minutes away by boat, which also has a swanky new beach bar (island-tagomago.com). For cutting-edge cocktails, head toExperimental Beach at Cap des Falco. The drinks are designed by the Experimental Cocktail Club, which has bars in London, Paris and New York. Concoctions such as a Spritz Me Up (Aperol, vermouth, lime, grapefruit and coconut water) are served singly (€12) or in a giant conch to share (€50).

Formentera has a more laid-back beach scene. One recent addition is Beso Beach, which serves seafood sharing dishes for two, plus plenty of mojitos, at a beach hut and bar on Playa de Cavall d’en Borràs.

For the first time this summer, people can stay overnight on Cabrera an uninhabited island and national park off the south coast of Mallorca. The old army barracks has been turned into a 12-room hotel (doubles from €50 a night). Get there by boat from Colònia de Sant Jordi or Porto Petro. In Formentera, Es Pasis a recently restored 200-year-old finca with eight bedrooms (from €120 a night), a few minutes’ walk from the beaches of Es Calo and Migjorn.

Contrasting with these peaceful retreats are two new openings in Ibiza aimed squarely at the party crowd. Ocean Beach (B&B doubles from €93), a celebrity hangout in San Antonio, has just opened a four-star hotel next door to the beach club. Also in Ibiza, the new Hard Rock Hotel on Playa d’en Bossa is the five-star chain’s first branch in Europe (doubles from £195). 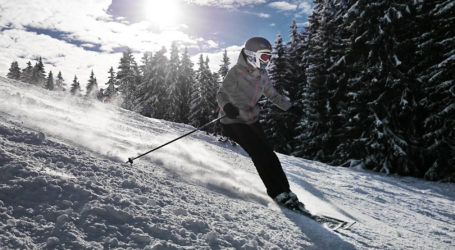 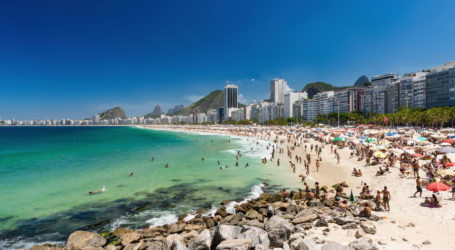 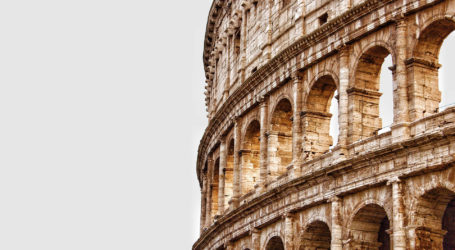