This will be some description under the media in header
January 16, 2016
Author: admin
Views: 2182

The world has long been pleading with South Sudan’s feuding leaders to wake up and smell the coffee.

The four-year-old country is notorious for conflict and oil but less well known for a coffee farming industry that was wiped out by decades of war.
Now TechnoServe, a non-profit organisation that works with smallholder farmers around the world, is trying to revive it. South Sudan will export coffee for the first time this month when limited edition capsules go on sale in France. One day it hopes to compete with countries in the region such as Ethiopia, Kenya and Rwanda that are world famous for their beans.

“Some of the challenges we faced in South Sudan were common, and some were unique,” TechnoServe chief executive William Warshauer told Agence France-Press (AFP). “Civil unrest is something we encounter infrequently.”

Security concerns forced the company’s foreign workers to pull out for most of last year. Yet Warshauer is optimistic that the harvest at the end of 2015 will be “multiples” bigger than in previous years. “Coffee could be the second biggest export outside of oil,” he added.

South Sudan’s civil war has killed tens of thousands of people, displaced more than two million and caused chronic food shortages. A peace deal in August – the latest of many – appears to have had little impact, fuelling international frustration at the failure of president Salva Kiir and his former deputy Riek Machar to resolve their differences.

But the coffee initiative launched two years ago by Hollywood actor George Clooney, a peace activist for South Sudan and star of Nespresso’s TV adverts, is persevering. TechnoServe and Nespresso’s $2.6m scheme has seen 300 smallholder farmers sign up to join cooperatives so far with another 1,000 waiting to join. It hopes to engage 15,000 farmers over a decade.

Warshauer added: “We wanted to help smallholder farmers have a business opportunity around the existing coffee, to switch the thinking from, ‘I’ve got a couple of coffee trees in my yard,’ to, ‘I can really work on this and make a living’.”

South Sudan is the “cradle of coffee”, according to Nespresso, and now one of the only places in the world where coffee still grows in the wild, thriving in a distinct, dry climate. Wild arabica coffee and farmed robusta are both found in the tropical Imatong mountains in the south, while wild arabica also grows on the high Boma plateau near Ethiopia, where the bean is said to originate.

TechnoServe and Nespresso’s coffee project is located in the southwest Yei region, which is not affected by the fighting. Growing cooperatives have replanted their trees and yields have improved, while new “wet mills” process the beans on site before export.

The result is a limited edition Nespresso capsule coffee called “Suluja ti South Sudan” (“Beginning of South Sudan” in the local Kakwa language), which is being made available “in extremely limited quantities” to customers in France only, so far.

Clooney said in a statement released to Bloomberg: “Coffee farms have a great history of building peaceful pockets in very volatile areas. We drank our first cup this summer and it tasted just a little bit better knowing that it was from people who have worked so hard for normalcy and peace.” 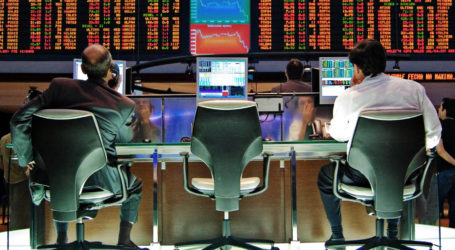 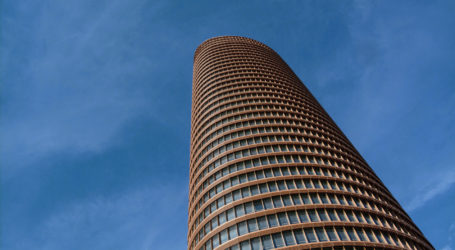 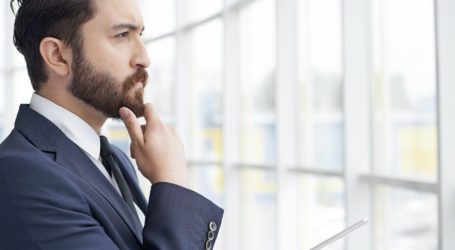