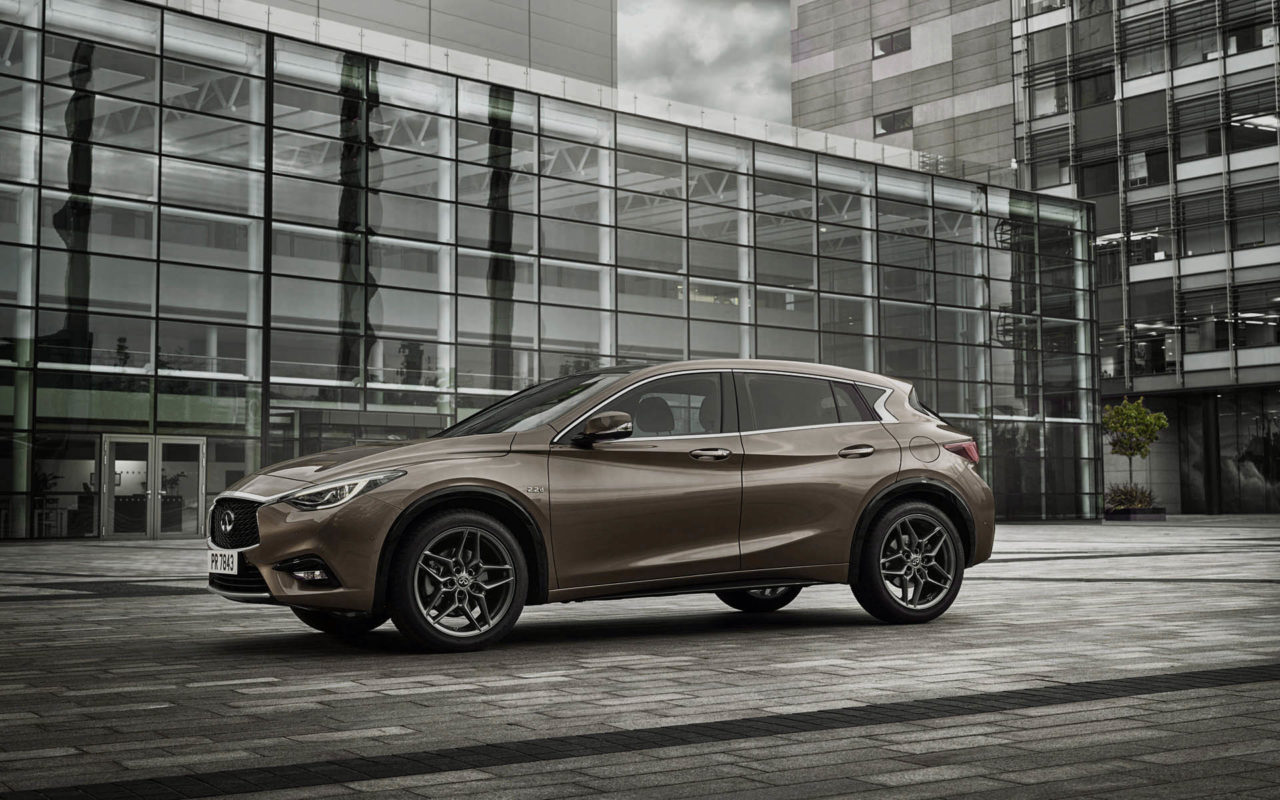 This will be some description under the media in header
January 16, 2016
Author: admin
Views: 1720

Infiniti has been trying to establish itself as the alternative luxury brand for some time now, but despite its best efforts, hasn’t exactly shaken up the market just yet. However, its new British-built Q30 compact hatchback – a first for the brand – has bosses expecting sales to double over the coming years.

First impressions of the Q30 hint that we’ve seen this somewhere before. It’s based on the pre-facelift Mercedes A-Class, and while it definitely isn’t an SUV, it has been designed to sit between the hatchback and crossover segments.

The important factor with the Q30 is that it is supposed to be a premium alternative to more mainstream cars – and the result is a far more comfortable and indulgent experience than you would expect from your usual five-door family hatch. The sweeping and sculpted bodywork alone shows you that some serious consideration has gone into the user experience of this car.

Straight away you’ll spot the Q30’s chunky stance. Its long wheelbase and large alloy wheels (18-inch as standard), combined with that fluid bodywork, give it a stylish look – and it stands out.

The Q30 Sport is also available to order, but is only available with the 2.0-litre turbocharged petrol engine. It’s 15mm lower than the standard car, has a slightly different bumper, 19-inch alloys – all of which accentuate its ‘coupe’ look. It’s been engineered with the driver in mind, so while it’s stiffer and suffers less body roll, it’s just as comfortable at motorway speeds.

Let’s not get carried away, though; the new Q30 isn’t a standout driver’s car. The BMW 1 Series still takes class honours in this respect, while a SEAT Leon FR is more fun, more of the time.

The most popular Q30 is expected to be the 1.5-litre diesel because of its impressive fuel economy and low running costs. With just 107bhp, it’ll do 72.4mpg and emit 103g/km, though unfortunately for Infiniti, all its main rivals (Audi, BMW and Mercedes) have cars that’ll break the sub-100g/km threshold.

The weedy engine has a hit on performance, too. The Q30 feels lethargic from a standstill and at low speeds. However, you can forgive this when cruising on the motorway as none of its claims about comfort are in any way pretense.

Infiniti has given the car an extremely rigid bodyshell to combat road noise and vibrations, but has paired this with suspension that is designed for comfort – creating a very stable ride even over bumpy roads.

Once up to speed, the 1.5-litre engine is more than capable and, yet again, comfort plays an important part in the overall experience. The Q30 requires minimal steering input, and feels very stable on the road.

If you’re looking for more grunt, there is the option of a more powerful diesel or petrol model. Each is a turbocharged four-cylinder, and all are available with either a six-speed manual or seven-speed DCT automatic, as well as front or all-wheel-drive. In the petrol models there is the choice of a 1.6-litre turbo engine with 119bhp as well as the 2.0-litre for the Sport, with 205bhp and 350Nm of torque. For a diesel, there is the option of the 1.5 or a more powerful 2.2 with 165bhp and 350Nm.

Infiniti also states other technological developments such as active noise cancellation, which emits a frequency through the speakers that should cancel out some of the engine noise – but this is only available on the 2.2 diesel.

Inside, the super-comfy seats have been designed to relieve stress on the top and bottom of the back by supporting these areas more than in a traditional seat. Elsewhere, you can spot parts shared with Mercedes, such as the buttons and the dash. The designers have continued the sweeping motion across the dashboard, which is seen on the outside of the car, and a suede effect roof lining adds to that luxurious feel.

We tried out the Premium Tech specification, which is anticipated to be the most popular choice for Q30 buyers. There are three grades, the base specification (referred to as ‘Q30’) offers the best value for money including a six speaker sound system, CD and smartphone connectivity as standard. But it lacks Infiniti’s excellent InTouch infotainment system, while Premium includes a more luxurious and higher specified interior in available with better quality materials. Top-spec Sport gets more sculpted seats as standard. 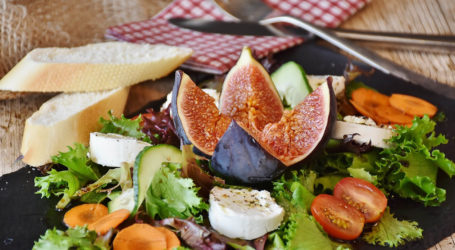 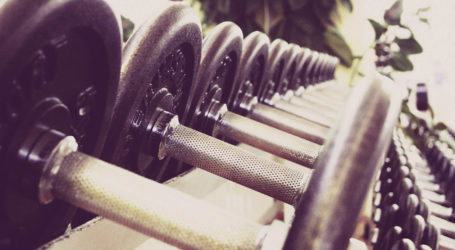 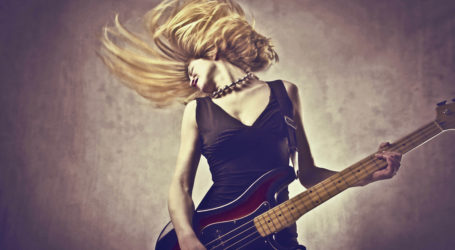