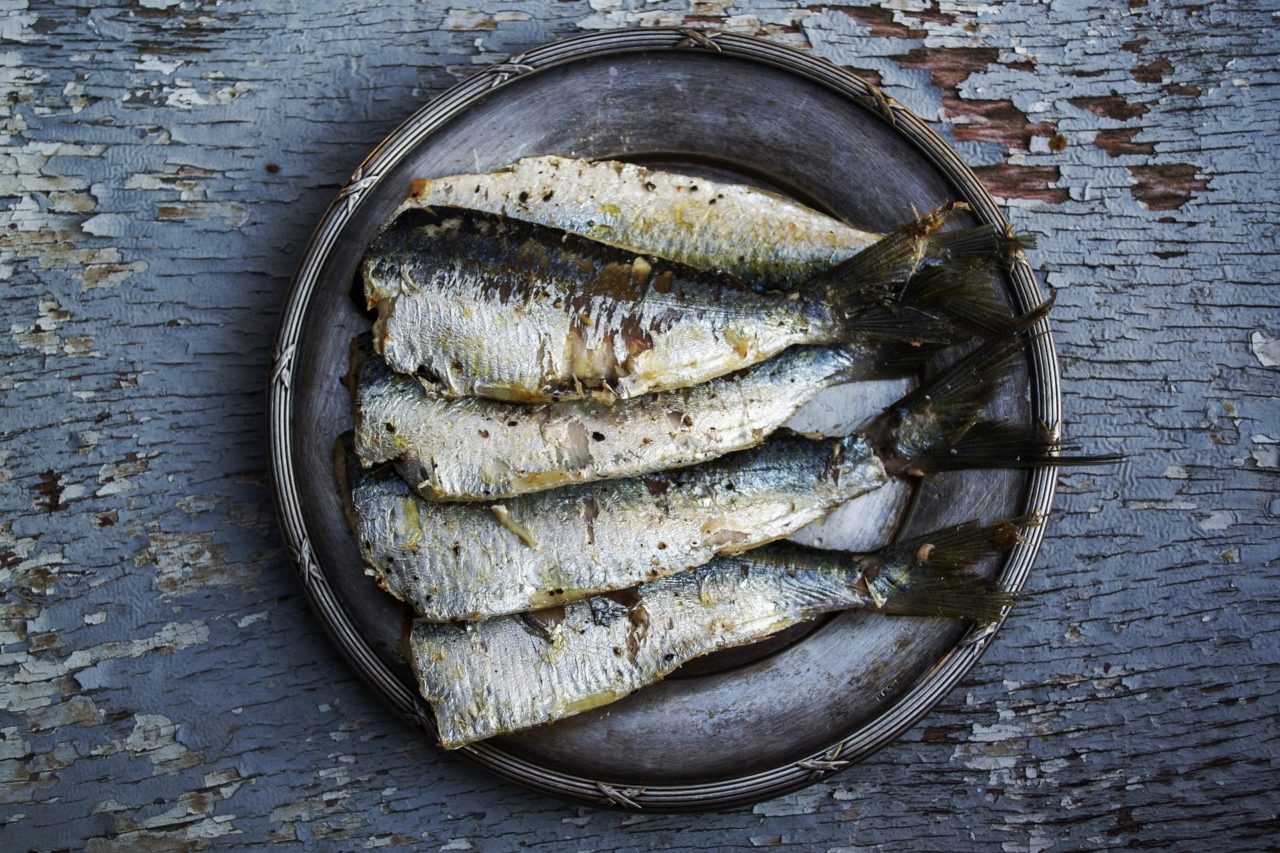 This will be some description under the media in header
January 16, 2016
Author: admin
Views: 1505

Cut back on tuna and salmon and load your plate instead with herring and sardines if you want to help save the world’s fish. So says the scientist who led the most comprehensive analysis ever carried out of fish stocks in the world’s oceans and how they have changed over the past century.

The study by Villy Christensen of the University of British Columbia’s Fisheries Centre confirmed some previous indications that populations of predator fish at the top of the food chain, such as cod, tuna and groupers, have suffered huge declines, shrinking by around two-thirds in the past 100 years. More than half that decline occurred in the past 40 years.

Christensen found that the total stock of “forage fish”, such as sardines, anchovy and capelin, has more than doubled over the past century. These are fish that are normally eaten by the top predators. “You remove the predator, you get more prey fish,” said Christensen. “That has not been demonstrated before because people don’t measure the number, they don’t go out and count them.”

His call for consumers to shift their attention down the marine food chain from predators like tuna and cod to more unusual fish echoes that by celebrity chef Jamie Oliver, who suggests we should eat more coley, mackerel, dab, pouting, herring and sardines.

“I know you like your fish suppers, but our appetite for the same fish, day in, day out, is sucking the seas dry,” Oliver has said. “I wouldn’t bother waiting for the politicians to sort this one out, guys, you can really help from the comfort of your own kitchen … Lay off the cod, haddock and tuna, diversify and cook up a wider range of fish.” 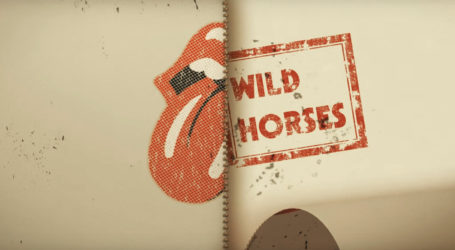 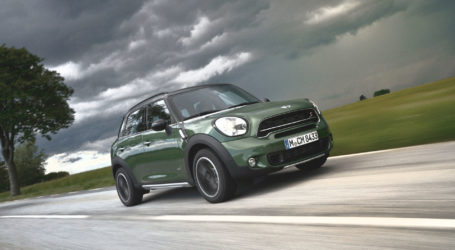 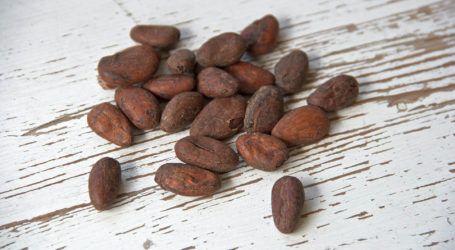