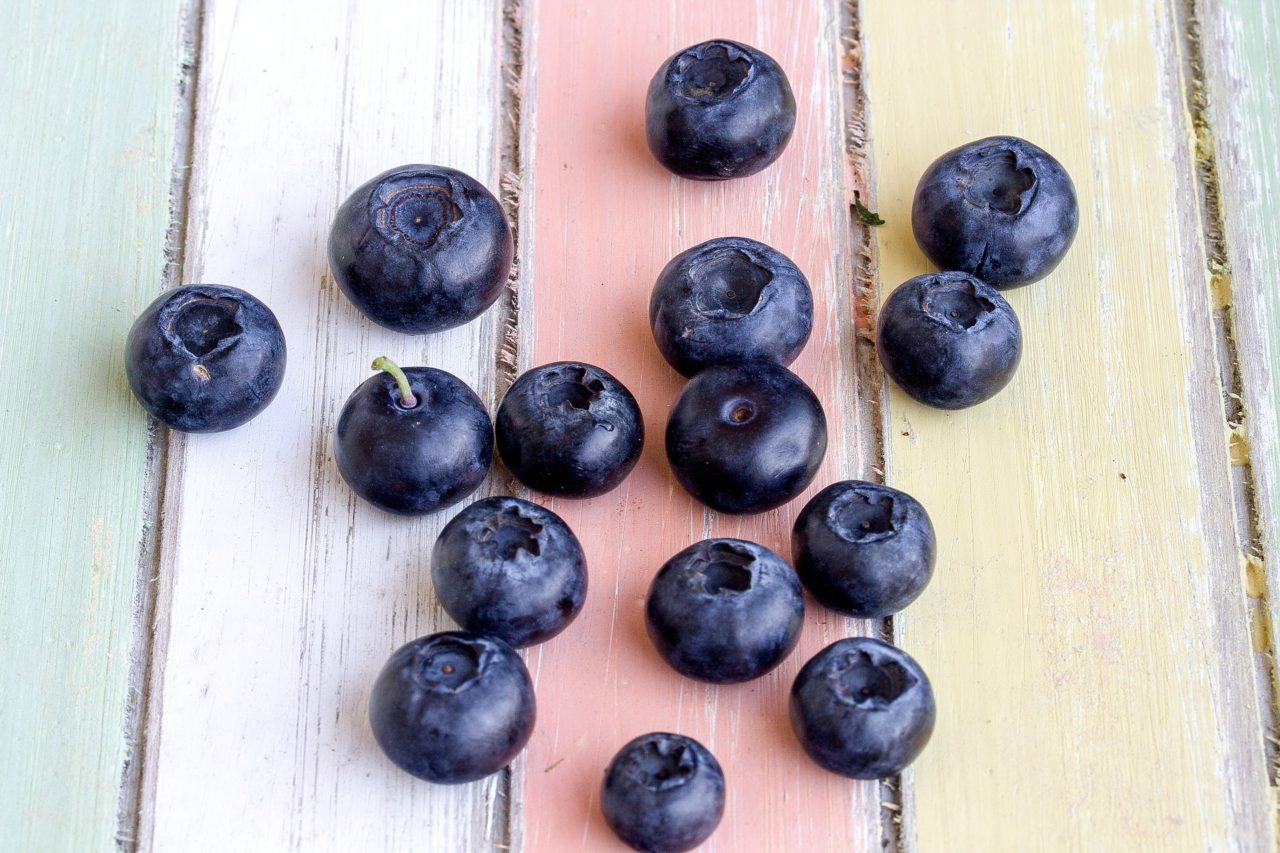 This will be some description under the media in header
January 16, 2016
Author: admin
Views: 1245

In the early 1990s, a cookbook called Superfoods appeared in the bookshops. It was co-written by the alternative medicine practitioner, Michael Van Straten, who is one of a handful of people said to have coined what has become one of the most spuriously bandied-about marketing terms of our times.

The book revealed Straten’s “four-star superfoods”, which “supply the vital bricks that build your body’s resistance to stress, disease and infection”. The list held few surprises, consisting of, you know, stuff that’s good for you: common fruit and veg, whole grains, nuts. Foods we’re especially keen on eating in January, as an antidote to Christmas excesses. Wouldn’t these foods be more accurately described as simply “food” (as opposed to junk food)? Nevertheless, the notion of superfoods was, and still is appealing. Except this century, the term is now used to assign near-magical powers to overpriced, exotic foodstuffs. It’s promotional potency went into turbo boost when the theories about antioxidants – probably the most successful “the science bit” spiel of all time – hit the public consciousness. Ever since, food sellers have clambered to keep “discovering” novel, unparalleled sources of “extraordinary nutrients”. Waitrose recently introduced yuzu juice to stores as a gourmet ingredient/superfruit. Coffee fruit is the next big super, along with monk fruit, which is sweeter than sugar but with less calories. Both promise antioxidants in abundance.

As anyone who has taken a passing interest in superfoods, or “anti-aging” skincare will know, antioxidants fight evil free radicals which make us old and ill. I shudder to think how many zillions of units this line has shifted in recent years. I started to doubt the validity of this claim when it was applied to dark chocolate and red wine, simply because it started to feel as though it was pretty hard to find a food that wasn’t full of antioxidants. Could your average well-fed westerner really have a deficiency?

A review paper on vitamin supplements recently published in the Annals of Internal Medicine says not. One of the authors, Edgar Miller of the Johns Hopkins School of Medicine, said that while supplement suppliers advocate that we have many nutritional deficiencies, in truth, “we are in general overfed, our diet is completely adequate”.

Furthermore, the free-radical-fighting health claim was wrong. “The antioxidant story has been thoroughly redressed in the last five years or so,”says Wilhelmina Kalt, a Canadian researcher who knows more about the chemical make-up of blueberries (superfood royalty) than you have had hot dinners. “Originally it was thought that these antioxidants really boosted one’s ability to fight oxidative stress in the body,” she says, only it turns out that our bodies already do a great job of that on their own and besides, these compounds are not well absorbed by us at all.

Part of the reason that citations of studies into the effects of individual nutrients in foods are preceded by vague language such as “may help”, or “could,” is that it is so hard to prove beneficial effects in healthy, well-nourished populations. The antioxidant myth was born out of test-tube evidence. “You have some cells,” says Kalt, “you subject them to oxidative stress, and one half you squirt with blueberry juice and the other you don’t. Lo and behold the first group is better off in terms of less oxidative stress. That’s vastly oversimplified.”

That’s not to say that the compounds with these antioxidant properties aren’t good for you. Kalt is looking into their other dietary functions: “They improve regenerative capacity and that’s been looked at particularly in the brain.” She says they also have the ability to “turn down” inflammation. Kalt’s personal feeling, though, is that if there really were phenomenal effects of these foods, we would know that by now. They are merely part of the unfathomably complex web of human nutrition that has evolved in tandem with the natural foods that we eat.

In 2007, the EU banned the use of the word superfood to sell products without credible scientific evidence. Meanwhile the NHS and Cancer Research UK are keen to deter us from believing these foods have medicinal qualities. “It’s certainly true that a healthy diet can help to reduce the risk of cancer, but it is unlikely that any single food will make a major difference on its own,” says the Cancer Research website. It is well established, however, that alcohol and obesity can cause some cancers, and there is emerging (albeit contradictory) evidence that processed meat increases cancer risk, while high-fibre foods decrease risk.

Of course it is useful and gratifying to have some knowledge of the nutrients in foods, especially if you’re pregnant, vegetarian or vegan. But the key advice remains the same: eat a varied diet including plenty of colourful vegetables and whole grains. Call them super if it helps. 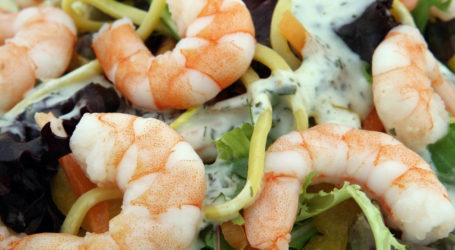 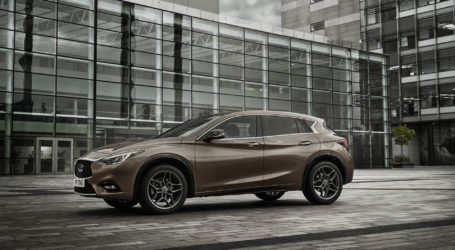